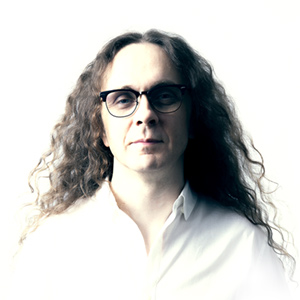 A characteristic feature of Paweł Sadaj’s work is the presence of a perverse anecdote in each of the topics discussed. The visual language of his works is a counter to the issues under consideration, among which humanity dominates on the background of socio-civilization processes. His work provokes a deeper analysis and discussion. Paweł Sadaj uses various picture creating techniques in his artworks – from traditional photography to the latest computer technologies.